Detection loops are used by rail and tramway networks to monitor vehicles as they pass over them. They play a critical role in safety and train management to keep trains clear of each other at all times, and by detecting any other vehicles in their path.

Mateenbar™ is non-magnetic and non-conductive so it doesn’t interfere with sensitive timing equipment.

The environment where light rail operates is often a combination of cyclists, pedestrians and other vehicles. Non-metallic areas are required to be designed into the rail network foundations at areas where detection loops are placed to ensure the detection systems operate correctly. Having the precise timing and position information available for the rail network is vital for public safety, smooth running of the timetable and to minimize the risk of accidents.

The non-conductive properties and durability of Mateenbar™ has seen it utilized in a number of leading rail, metro and light rail projects throughout the world. 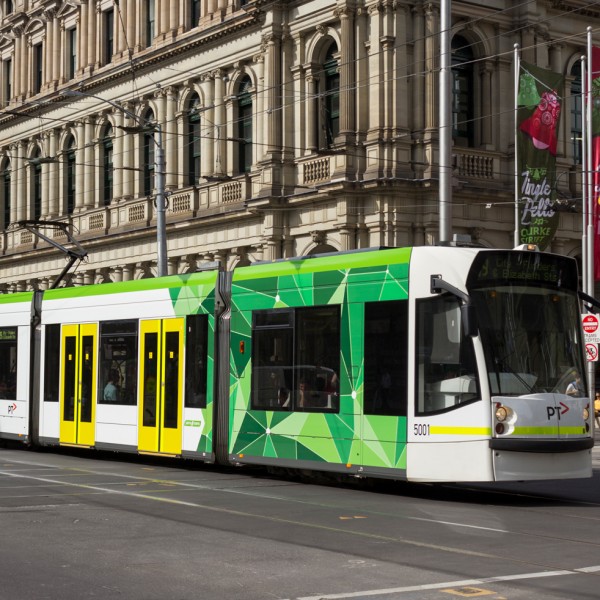 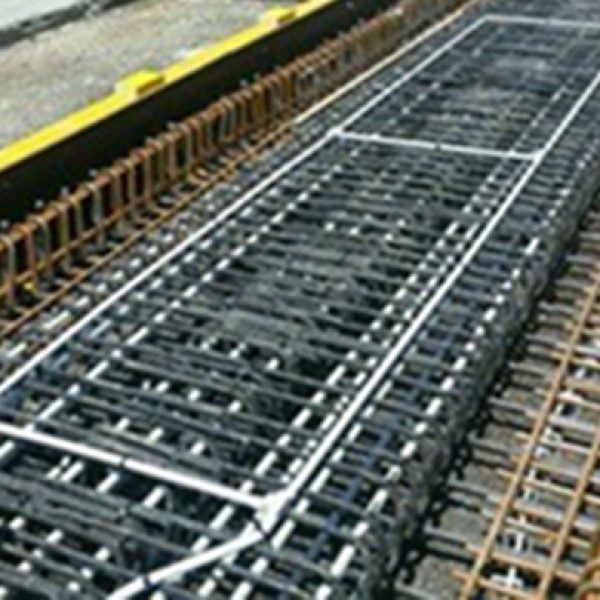 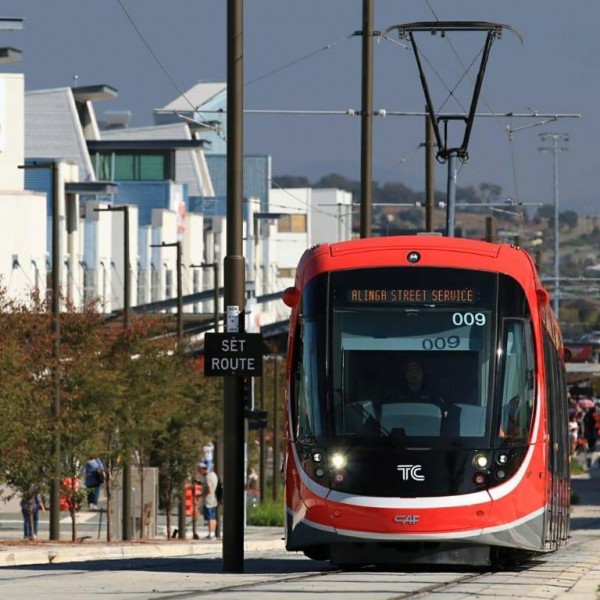 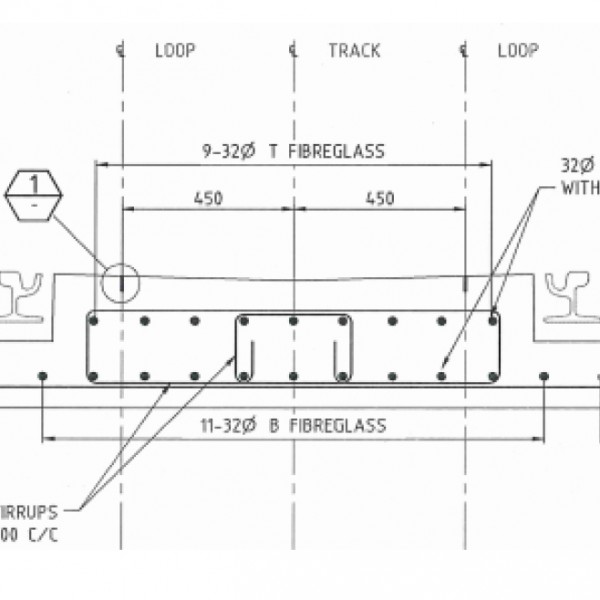 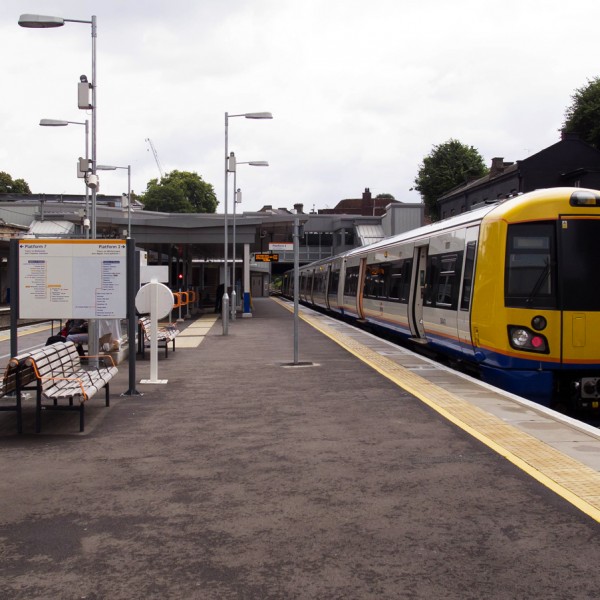