Located on the volatile ring of fire, earthquakes are a common occurrence in New Zealand. In November 2016, a magnitude 7.8 earthquake struck the South Island of New Zealand. The greatest impact was around the town of Kaikoura, which was completely cut-off, with significant damage to State Highway 1 – the most critical North-South road in New Zealand, and the Coastal Pacific rail line.

Kaikoura relies on tourism for the town’s survival, so repair to the road and rail infrastructure was a project of national significance. It is the largest repair to the New Zealand road network in 75 years. It is also a major arterial route for transportation in the South Island.

Many of the seawall foundations sit under the high tide mark, with changes in sea levels the design allows for future retrofitting for extra height if needed. With a design life cycle of 100 years, the seawall will offer sustainable protection to the road and rail system along this rugged coastal route.

No steel reinforcement was used in this project with the aim of providing a long life cycle and achieving the most cost effective solution for the government.

State Highway 1 and the Coastal Pacific rail line, hug the coast for much of the journey around Kaikoura. Rugged and exposed to the elements, the conditions made corrosion and durability of reinforcement a major factor in design structures that would achieve excellent whole of life cost savings.

A legacy of corrosion-free infrastructure for Kaikoura

Speed of repair was important in this major project. Pre-cast concrete blocks were used to speed up the construction process of the seawall. To address the durability problems of the coastal environment, the blocks were reinforced with Mateenbar™, then anchored in place with a combination of Mateendowel™ and GFRP bolts.

The use of Mateenbar™ reinforcement ensures maximum longevity for this infrastructure project which is so critically important to the people of Kaikoura. 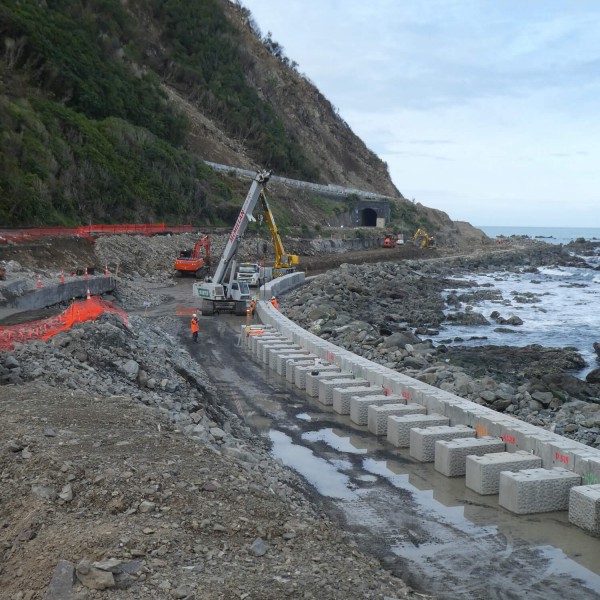 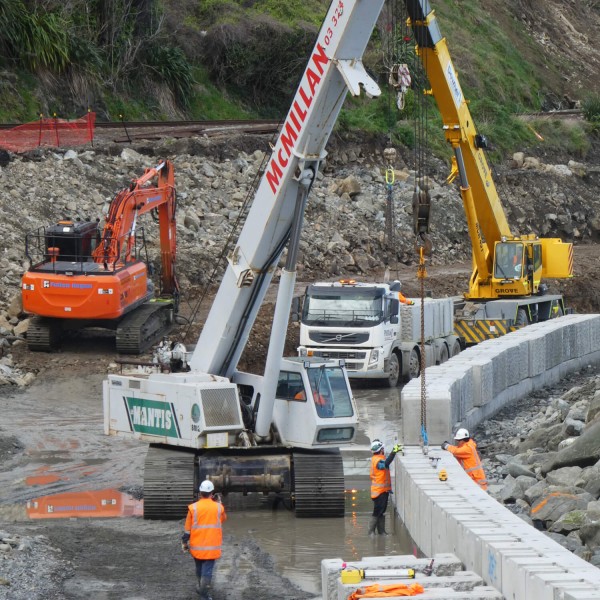 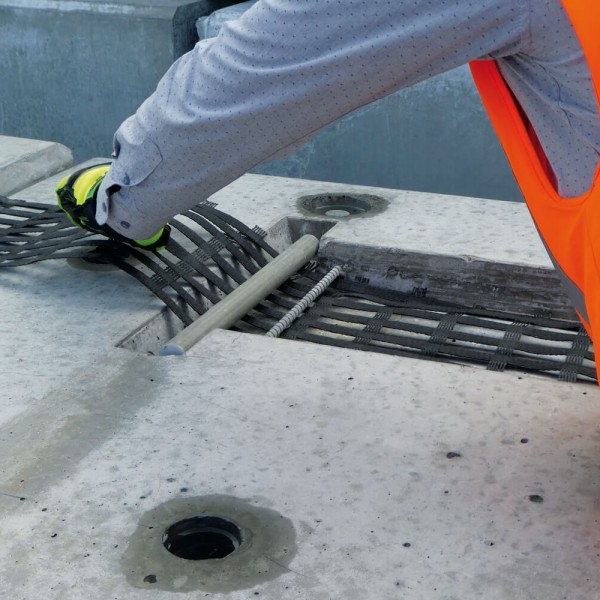